Is it possible to figure out you’ve overstayed your welcome before you’ve actually done so? Is it better to leave before you are asked (or demanded) to? Cameron Clyne, Gail Kelly, Paul Zahra, John Pollaers and Terry Davis seem to this so on all accounts.

The CEOs of National Australia Bank, Westpac, David Jones, Pacific Brands and Coca-Cola Amatil, respectively, all left their top posts in 2014 for different reasons. The main similarity, however, is that it seems all left on their terms.

You’ve worked hard to get to the top spot, everyone knows it. Being the CEO of a company—large or small—is the dream of many a professional out there. There are many reasons to go for the big job, and just as many reasons to walk away.

Clyne had been at NAB for six years before he announced his step-down in April. As one of the younger CEOs in the market, Clyne decided he wanted to spend more time with his family. His leadership during his tenure was applauded, but no one could be upset with his reasoning to go. 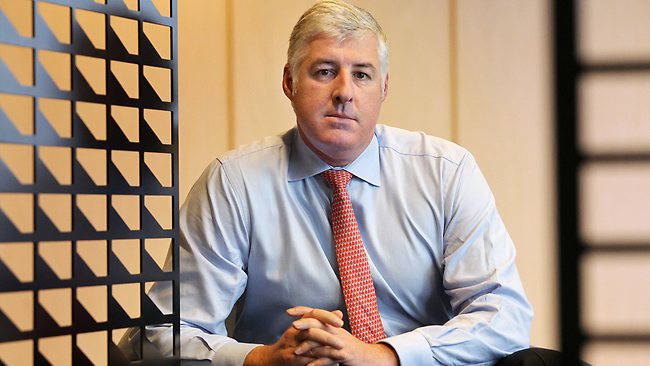 Kelly’s seven years at Westpac were just as applauded, perhaps more so. She drove a merger with St George and effectively doubled the company’s revenue. She announced her retirement at the top of her game, when it was reported she had made an astounding $13 million in the first nine months of 2014 alone. Retiring from the position has freed her up to be more present in other organisations with which she is involved.

Other resignations didn’t happen on such cordial terms, but perhaps still on the CEO’s own terms. Zahra announced his resignation in August, after David Jones was taken over by a South African company. The most interesting part of the story? He had apparently offered his resignation a year previous. Pollaers left Pacific Brands after a boardroom battle over a rescue strategy for the company, and Davis resigned from the top spot at Coca-Cola Amatil after a rough year on profits. 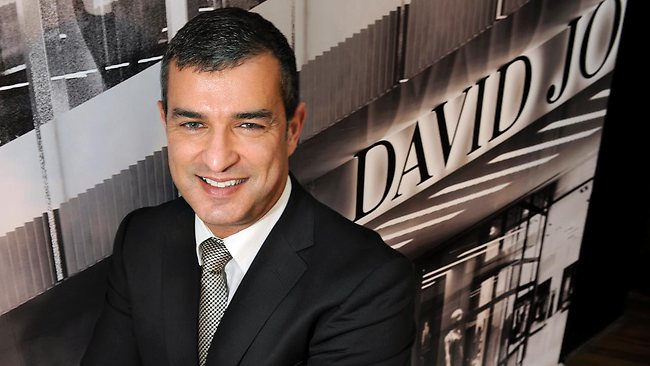 Australian chiefs are being asked to reinvent businesses. The old guard (all of who are not really that old) gave what they could during their time with their respective companies. And despite their reasons for leaving, all five high-powered execs seemed to leave on their own terms. The job may be all that you want and more right now, and it may continue to be so for several years. It never hurts to check with the people around you, both professionally and in your family, when you start to question your future role with your company.