Splitit, a global payment technology company, has announced a global partnership with UnionPay International, part of China UnionPay, the provider of bank card services and a major card scheme in mainland China. This marks a significant expansion into a large Asia Pacific shopper base.

UnionPay International will integrate Splitit into its network, giving UnionPay cardholders and those accepting UnionPay the chance to use Splitit’s installment payments product. 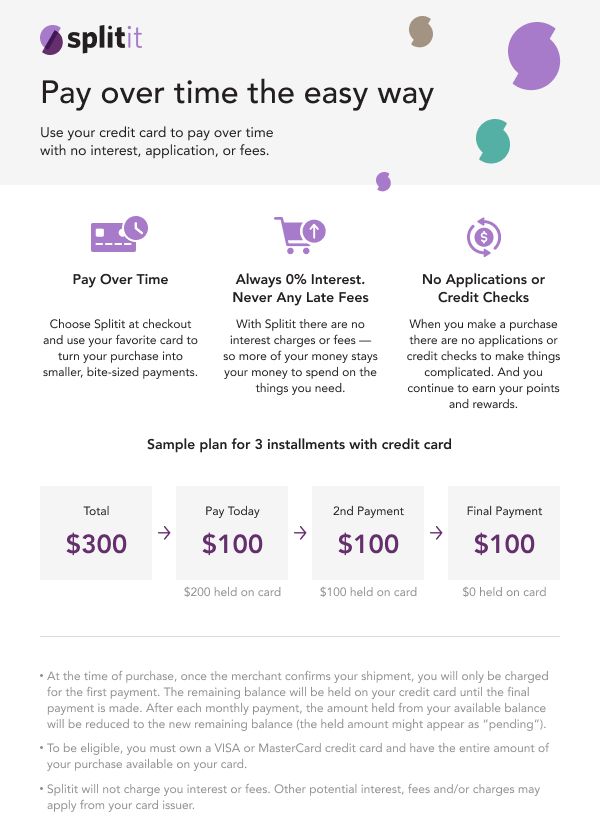 “The cooperation with Splitit is a remarkable milestone for UnionPay to further deepen its cooperation with partners in the South Pacific region,” said Jiangtao Jian, General Manager, UnionPay International South Pacific branch. “We’re excited to bring this partnership with Splitit to UPI customers globally so they can benefit from increased flexibility in how they pay.”

Brad Paterson, CEO of Splitit, added that partnering with UnionPay builds on its existing card network.

“The partnership is another significant milestone in Splitit’s Asia Pacific expansion strategy to boost consumer adoption and merchant acceptance,” says Paterson. “This increased relevance to more cardholders and merchants will, in turn, accelerate our merchant sales volume.”

Splitit enables shoppers to use the credit they have earned by breaking up purchases into monthly interest-free installments, using their existing credit card. Splitit enables merchants to improve conversion rates and increase average order value by giving customers an easy and fast way to pay for purchases over time without requiring additional approvals.

Headquartered in New York, Splitit has an R&D centre in Israel and offices in London and Australia. The company is listed on the Australian Securities Exchange (ASX) under ticker code SPT.